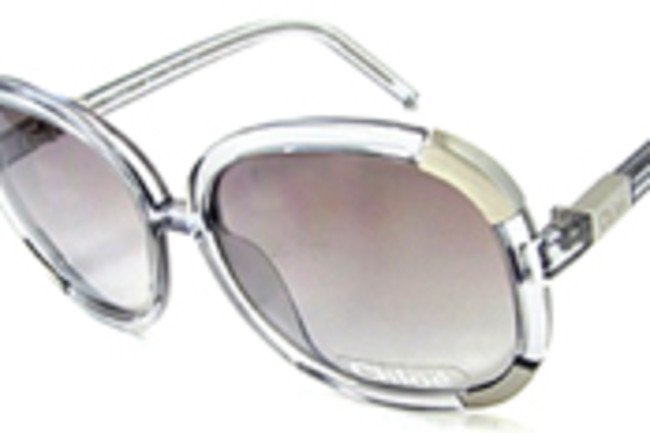 Adorning yourself in fake goods, be it a replica Gucci handbag or knock-off Armani sunglasses, makes a statement. It says that you want to feel, or be seen as, wealthier than you actually are. It signals an aspiration towards a richer lifestyle. Of course, such products can’t actually change a person’s status, but a new study suggests that they can change people’s behaviour, and for the worse. Francesca Gino from the University of North Carolina has shown that counterfeit products actually make people behave more dishonestly. They cheat more in tests and they judge others as unethical with greater abandon. Even worse, they’re completely unaware of this impact. This effect is heavily ironic. People often buy fake goods to look good to other people. But Gino’s study shows that these products can affect our moral choices precisely because they make us look worse to ourselves. As she writes, “Feeling like a fraud makes people more likely to commit fraud.” In her first experiment, Gino told volunteers that they were going to wear a pair of real of fake designer sunglasses while doing certain tasks. Their job was to test out the glasses. In reality, all the eyewear on offer was real and each cost a princely $300. But even though everyone had the same shades, the volunteers who thought they were wearing the fake ones were more likely to cheat in the tests. First, they were given a problem-solving task where they would be paid for each correct answer. The answer sheets were anonymously posted into a box and the recruits had to write how many questions they had solved. As far as they knew, they could make up any number they liked but, in reality, Gino had coded the worksheets to give away their identity. She found that 71% of the recruits who wore fake sunglasses cheated in the test, overplaying their own successes. In contrast, just 30% of those adorned in authentic shades resorted to lies. Neither group actually scored better or worse than the other. 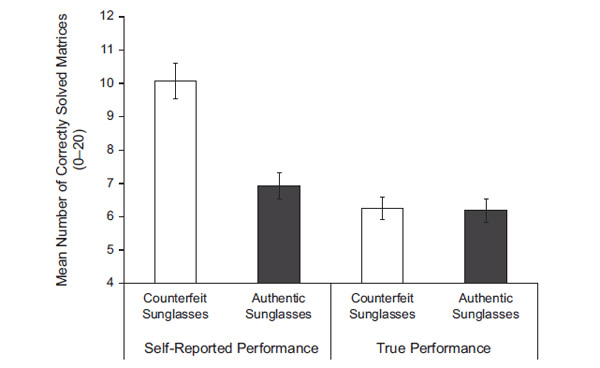 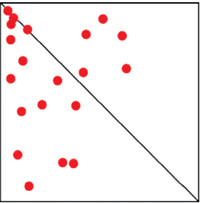 In a second test, they saw a square divided in two down its diagonal and had to say which of the two sides had more spots. If they said the left side, they received half a cent but if they said the right side, they got fifty cents instead. This presents a stark conflict between answering truthfully and earning the most money. And over time, the recruits who wore fake sunglasses (but not the real ones) became more and more likely to choose the right side, even when there were patently more dots on the left. For her next experiment, Gino showed that counterfeit goods can change how people view the actions of others. Again, 79 students were given sunglasses that were ostensibly real or fake. This time, after allegedly test-driving the eyewear, they had to fill in a questionnaire about moral behaviour. Compared to those wearing real sunglasses, volunteers who wore counterfeits said that people they knew were more likely to act dishonestly, from taking home office stationery to inflating an expenses claim. And given fictional scenarios involving moral choices, the counterfeit-wearers were more likely than their peers to think that other people would behave unethically. It seems that people who wear fake goods interpret the actions of others through a lens of dishonesty. What’s behind this change of heart? To find out, Gino repeated the sunglasses study with 100 fresh volunteers, and a few important twists. This time, some of the recruits weren’t told anything about the sunglasses or whether they were genuine. They also had to complete a questionnaire that analysed how they felt about themselves, by asking them how far they agreed with statements such as “Right now, I feel as if I don’t know myself very well” or “Right now, I feel out of touch with the real me.” All the volunteers did the same problem-solving test from the first experiment and they behaved much like the first lot did. Among those who thought they wore fake shades, 74% cheated, while just 30% of those who thought they wore real ones did. Out of those who weren’t told anything, 42% cheated. The questionnaires revealed that these differences were fuelled by the volunteers’ feelings about themselves. Those who wore the supposedly fake sunglasses felt personally less genuine than their peers. Because they felt like fakes, they were more likely to behave unethically. The icing on this psychological cake is that people have no idea about this effect. When Gino asked 86 random students about the impact of fake goods, they didn’t predict any consequences on ethical behaviour. Even when asked about the experiments themselves, they didn’t think that the nature of the sunglasses would affect the volunteers’ propensity to cheat on their tests. Gino fully admits that the real world is very different to laboratory settings but, nonetheless, she is concerned about the psychological impact of counterfeit goods at a societal level. As she says, “Individuals who buy counterfeits for themselves or give them to others may believe that they are simply getting similar products for less money, but in fact may be paying a price in terms of their long-term morality.“ Reference: Psychological Science

So I hoped you like the article - the original link is: