How Scientific are Orthodox Cancer Treatments? 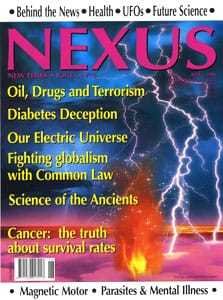 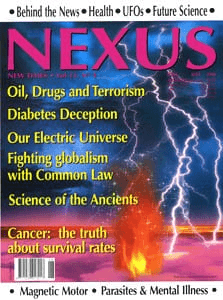 How Scientific are Orthodox Cancer Treatments?
By Walter Last

Research studies and unbiased statistical analysis show that there is no scientific basis for orthodox cancer treatments like radical surgery, chemotherapy and radiation therapy and that these treatments often do more harm than good.

The medical profession takes much pride in the rigorous scientific research that underpins its approach to cancer treatment. Someone newly diagnosed with cancer faces enormous pressure from our health care system to start immediately on a scientific medical treatment program that involves surgery, chemotherapy and radiation in various combinations. Being fearful and in shock, most individuals in this situation are no match for the overwhelming power of medical authority.
How would you react in this situation? You may be leaning towards natural therapies for simple health problems, but for something as serious as cancer you may feel safer with the tested and proven methods of orthodox medical care. Nevertheless, if you have the chance, read the following before you make your final decision. You may then have a better appreciation of natural cancer treatment.
In this article I have assembled some little-known facts about the science behind orthodox cancer treatment. In cancer research, success—expressed as a five-year survival rate—is established by comparing other forms and combinations of treatment with the results from surgery alone. However, the success rate of surgery has rarely been compared with the survival rates of untreated patients and never with patients who adopted natural therapies. Therefore, orthodox cancer treatment is basically unscientific. The overall supposed cure rate is not higher than can be accounted for by spontaneous remissions and the placebo effect.

In support of my position, I offer the following key statements and conclusions from medical and scientific publications.
“Studies appear to show that early intervention is helpful, because pre-cancerous lesions are included in early removals that frequently would not become cancerous if left untouched [author's emphasis].”
In other words, early intervention appears to be helpful because lesions are removed that are not cancerous but are counted as being cancer, and that improves the survival statistics. “Also, it does not matter how much or how little of a breast is removed; the outcome is always the same.”1 This statement indicates that surgery does not improve survival chances, otherwise there would be a difference between radical surgery and lumpectomy.