How a NLS Scan works 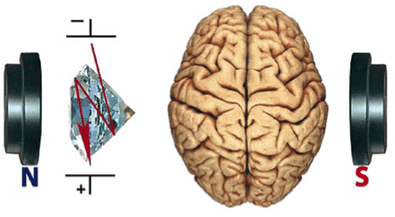 How does the NLS Scan work? 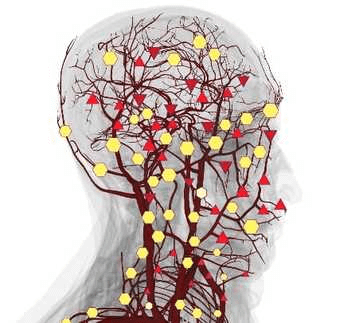 Dr. Hammer says "Diseases are the result of a traumatic event or a psychological conflict generated by different causes emerging from our direct environment (electro-smog, chemicals, weather changes), from food and drugs, from stress, overloads with toxins, accumulation of acidic substances, infections with bacteria, parasites, viruses, fungus; all these factors are triggering anaerobe processes causing regulative disturbances in our bodies up to a collapse of ATP metabolism often followed by cancer or death."

Biostar-NLS captures the resonance of the body.

Today, it is known that the chemical processes in the bodies of humans and animals are controlled by the “information” carried by and within these oscillations. Furthermore, organs and cell types possess characteristic oscillation spectrums – which are at the same time unique to each individual. The electromagnetic oscillations referred to in the Biostar-NLS "META-compensation" may be compared to (but are different from and much finer than) the cardiac impulses detected by an electrocardiogram (ECG) or brain “waves” as measured by an electroencephalogram (EEG).

How Biostar-NLS captures the light spectrum of the body 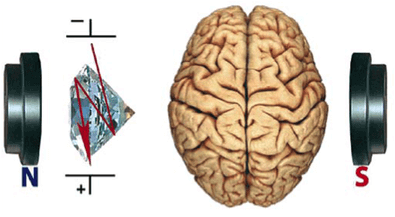 Energy levels are a great indicator of your health. Biostar-NLS is an electronic device designed for people to measure the the nonlinear vortex (a.ka. magnetic field) of any biological object, wirelessly and in minutes.

Sensor 1 : Cadistor (pictured on left as the dispersive prism)
The Energy Mapping and Frequency Measurements are obtained from the headphones (within is a sensor called a cadistor) which measures information from the biofeild around any biological object.

Sensor 2: Trigger Sensor with Frequency Generator
A Trigger sensor is a device that registers information background noise from biological objects. A Trigger sensor is also contains a broadband frequency generator (i.e an Oscillator diode) which is used by Meta Therapy. The Frequency generator, during the scan adjusts to resonance frequency of biological object, which allows the Biostar-NLS to get frequency-resonance characteristics in an analogue from a researched object in standard range of frequencies. The Received signals are sent to oscillator and digitally recorded in the computer for further frequency spectral analysis. The information is designed to be displayed, stored and read by the software application.

The Results are easy to Read with our Training

Biostar NLS easily lists the results from Acute to Chronic conditions of the body, Energy Analysis is done is less than 5 minutes.