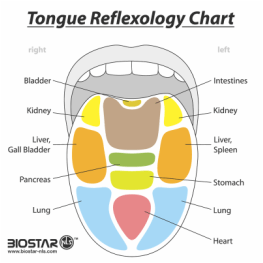 Why does a health consultant need to analyze the body based on the fingernails and tongue?

The fingernails show very openly characteristics that correspond to the different organs and bodily health. The fingernail regenerates every 6-8 months and shows the onset of illness markers slowly. The tongue replaces it’s top layer every 3 days. This fast rate of regrowth can trigger immediate detection of illness, faster than any other method.

A chronic disease would show up on both the nails and tongue, while a mild ailment may show up only on the tongue.

It is our plan to introduce this method of early self diagnosis as a health tool all can use.

Tips to Analyze your Own Fingernails and Tongue

There are many other indicators of ailments in the body.